Posted on April 14, 2018 by Bookmark Chronicles 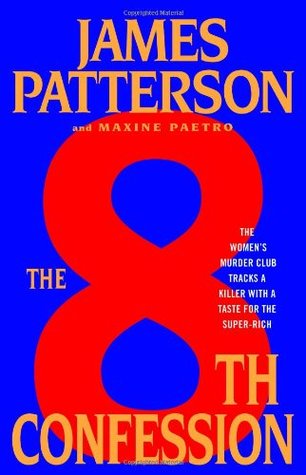 Behind the doors of San Francisco’s grandest mansions, beautiful people party the nights away in a heady mix of money, drugs, drink and sex. But the rich and famous aren’t the only ones with the keys to these most exclusive of addresses, someone else is intent on crashing the party.

So I love these characters. I do. But a lot of them pissed me off in this one.

First of all, Lindsay had no right to interfere when she realized that Cindy and Richie had feelings for each other. Especially when she made Joe move to San Francisco with her and still didn’t accept his proposal. How the fuck do you consider cheating on the person who literally dropped everything for you?

Second, Rich is an asshole for getting mad that Lindsay was already in a relationship and didn’t return his affection so he goes and starts banging one of her best friends. Sure Rich and Cindy are good together and it’s good that Rich has someone so he can get over Lindsay but still.

Oh and yes they should have told her. Especially Richie.

Yuki’s reaction to finding out that Doc was intersex was awful. It’s not like it’s his fault that doctors were lazy and his parents were impressionable.

As for the cases, the fire thing was weird. Like there was zero motive, they were just psychotic.

To be honest, I’m glad that no one can be convicted in the Bagman case.